Did you catch our big debut? 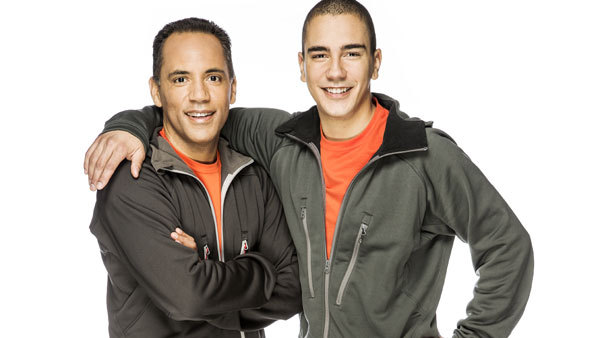 Tim Hague Sr. and Tim Hague Jr are a father-son duo from Winnipeg, Manitoba. A truly remarkable team, Tim Hague Sr (a 48 year old registered nurse), has suffered from Parkinson’s disease since 2011. Despite being up against some stiff competition this season, the team overcame the odds and last night and won $250,000, TWO 2014 Chevrolet Corvettes and first class airfare anywhere in the world for a year courtesy of Air Canada! 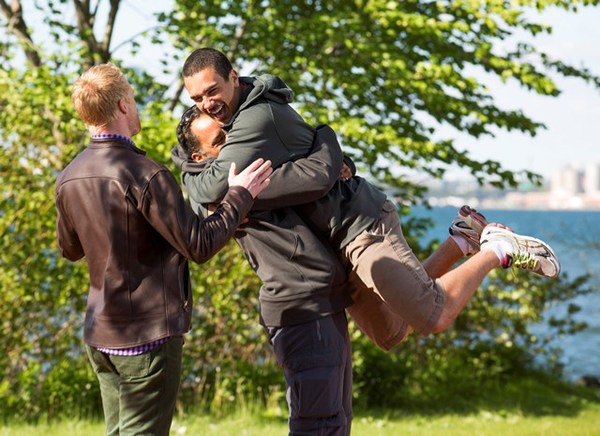 Tensions were running high as contestants flew from Saint-Johns to Toronto for the final leg of the race. After the first challenge of a face-first-free-fall, contestants were set to rush over to the Cadbury factory on Gladstone to search for a golden candy bar Willy Wonka style. That’s when Tim Hague Sr. and Tim Hague Jr made the wise decision to jump into one of our cabs (as pictured below [insert photo of them jumping in cab]) where our driver whisked them off to success at Cadbury. After victoriously completing the remaining challenges, Tim Hague Sr. and Tim Hague Jr arrived at Olympic Island where they were crowned the first ever winners of *Amazing Race Canada*! Even though it was only a small part, we like to think we helped a little with their big win 😉