It’s that time of year again! Scotia Bank is presenting Nuit Blanche’ this Saturday! For those of you who don’t know, from dusk til dawn more than 65 independent art projects, curated exhibitions and a centrepiece installation by world-renowned artist, Ai Weiwei will be featured around Toronto! Nuit Blanche is expanding its reach by incorporating Nuit Talks’, a series of themed talks allowing for discussion about the event, featured art and even the artists behind one of North America’s largest contemporary art events! Don’t know where to begin? Check out the official website for a listing of all the projects being featured!

Want to keep track of your must-see’ projects and Nuit Talks? Make sure to create a My Night’ account online! With a My Night Planner’ you’ll be able to 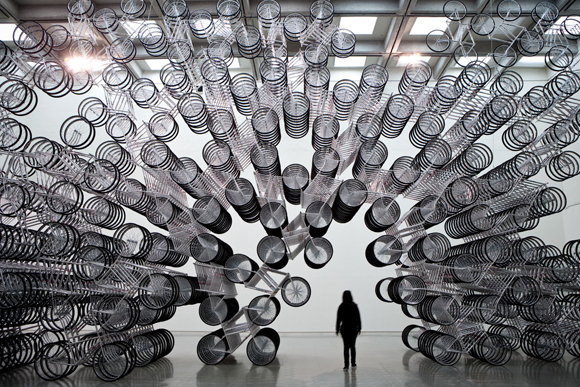 The fun doesn’t stop after Nuit Blanche! Toronto has plenty of other great events coming up; check the list below for other events around the city this October: