It’s hard to believe that the neighborhood known as Lawrence Manor was primarily farmland until the 1940s, when the federal government bought the deed and developed a residential area.

Today the area remains largely residential and alive with traditional Jewish culture. Did you know When Lawrence Manor plaza opened in the 60s it was the largest shopping plaza in Toronto!? Although it no longer can boast that title, it still offers a variety of outlets and stores catering specifically to the Jewish community. 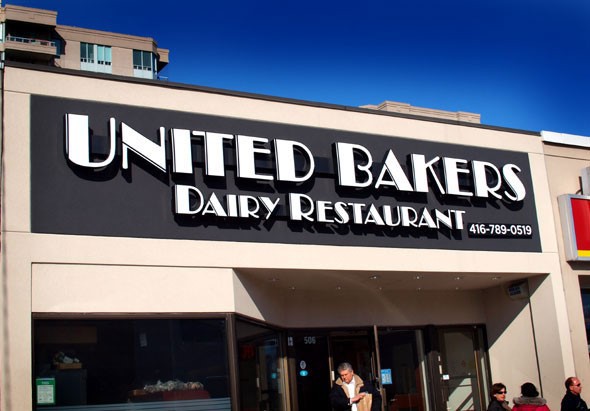 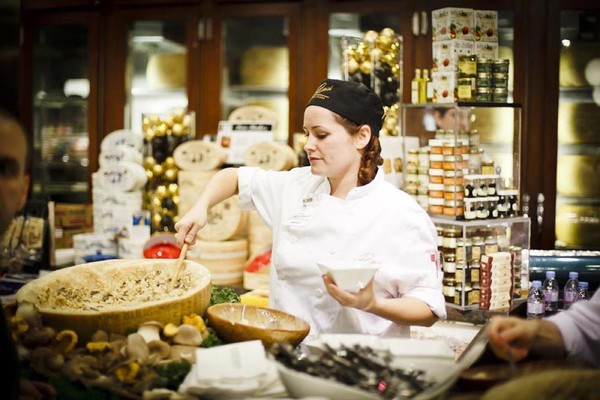 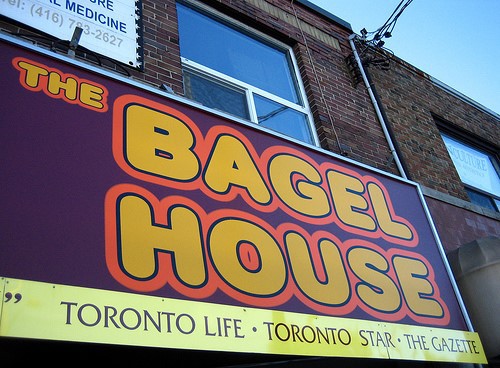